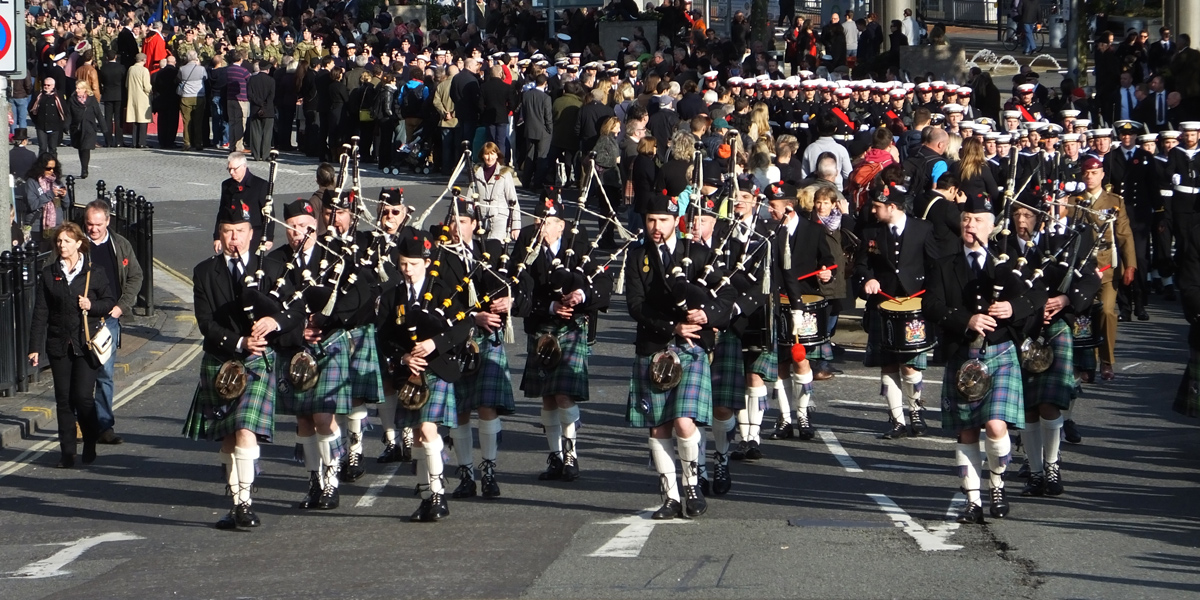 History of the City of Bristol Pipes and Drums

It all began in 1997 in the back room of the Bear Pub in Hotwells. Jimmie McQueen, a piper of some distinction, had not long arrived in Bristol and used this room to play his pipes. He knew several local pipers and they gathered together to play and be tutored by Pipe Major Brian McRae.

The City of Bristol Pipes and Drums band was officially constituted and affiliated to the Royal Scottish Pipe Band Association. The first engagement of the Band was to lead the Remembrance Day Parade in Bristol City.

The Band now meets in Bristol on Wednesday evenings to practice under the current Pipe Major Julian Smart.

We are always ready to welcome new members, and if you would like the band to play at your event please get in touch. 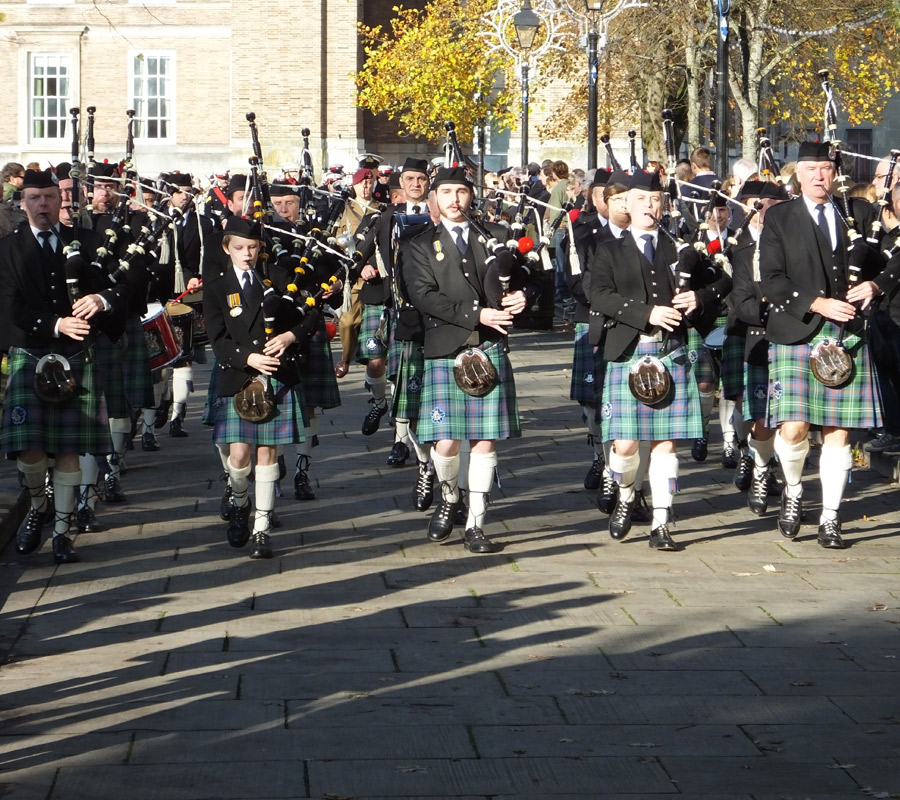 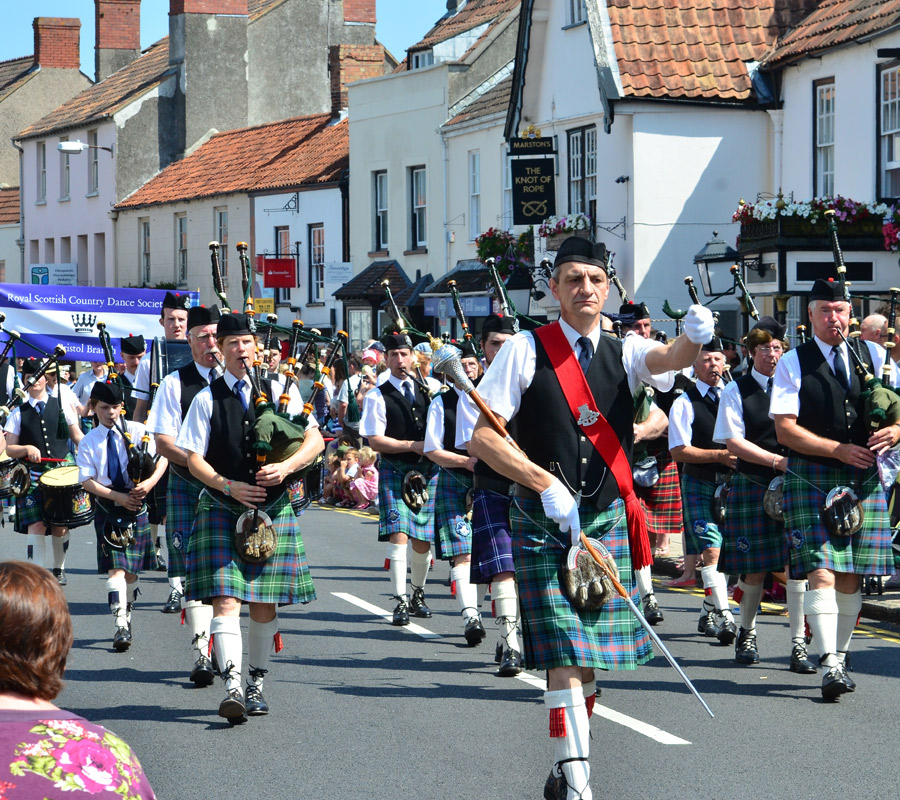 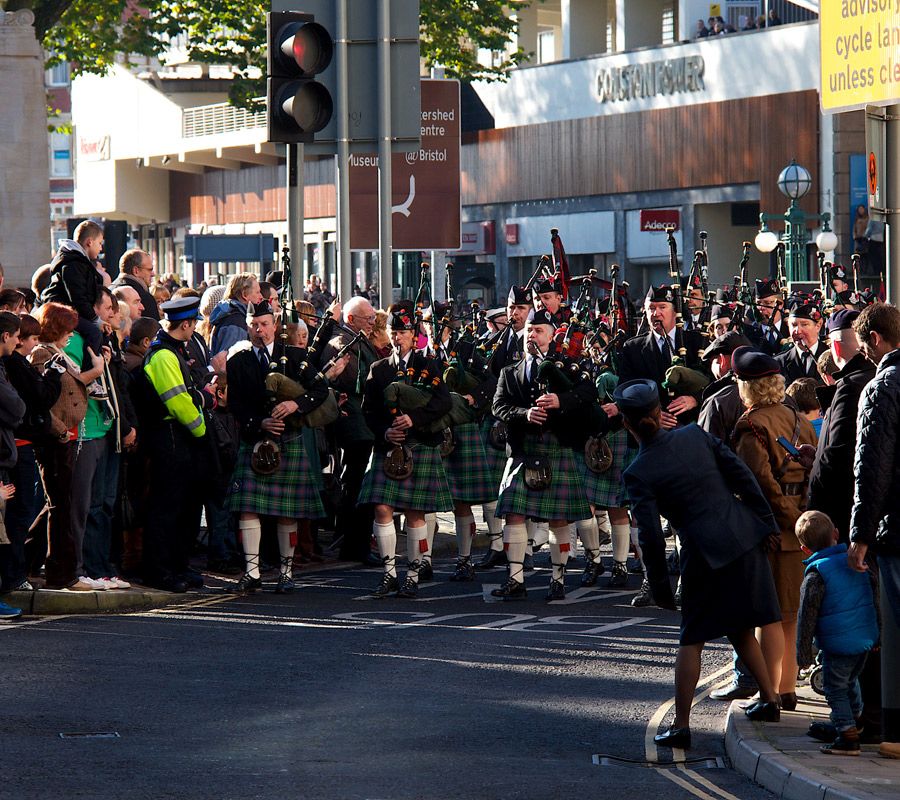 Playing in the heart of Bristol
Scroll To Top